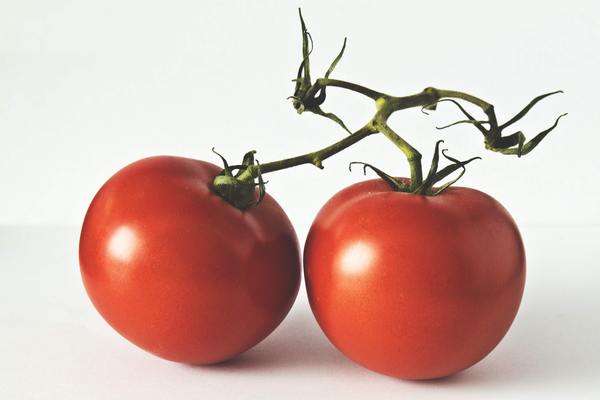 The story: Because cucumbers and tomatoes have vastly different digestion times, eating them together is likely to cause nausea, gas, bloating, or even (gasp) death. Cucumbers also contain an enzyme that destroys the vitamin C in tomatoes. That salad you thought was healthy is really making you sick.

The reality: It’s actually true that cumbers contain an enzyme that destroys vitamin C, but as long as you eat a generally balanced diet, you will get plenty of daily vitamin C from other sources. And, adding a little vinegar to the combo negates the effect. Since salad dressings often contain vinegar, you rarely need to worry about this part of the rumor.

As to the other issue, tomatoes and cucumbers have only slightly different digestion times. It’s not enough to cause tummy trouble that you’ll distinctly notice, unless you happen to be sensitive to either of these foods individually.

2 of 7
Prev Article Next Article