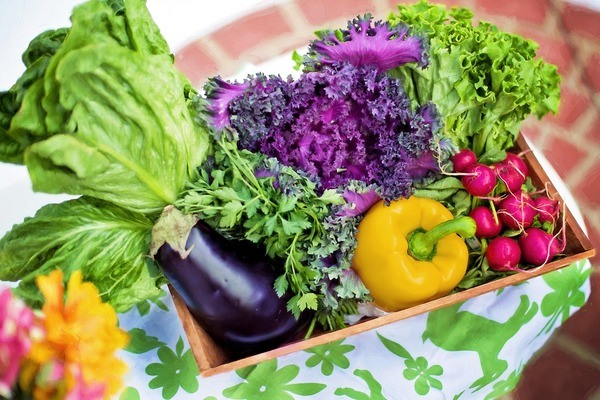 They say healthy eating in on the rise around the world and this can be quite easily ascertained by the popularity of organic products. But what does it mean to be organic?

Organic foods are those that are naturally grown, without the use of genetic modifiers, synthetic pesticides, and synthetic fertilizers.

Everything used for organic produce is natural. If you haven’t yet switched to a diet of organic foods, here are 7 reasons to shift as soon as possible.

7 Best Reasons To Switch To A Completely Organic Diet

Since organic food doesn’t use synthetic fertilizers or pesticides they’re better for the environment.

The soil used for organic cultivation can be used for longer without having too detrimental an effect on it. Also, organic farming methods prevent soil erosion and minimize pollution in the environment. 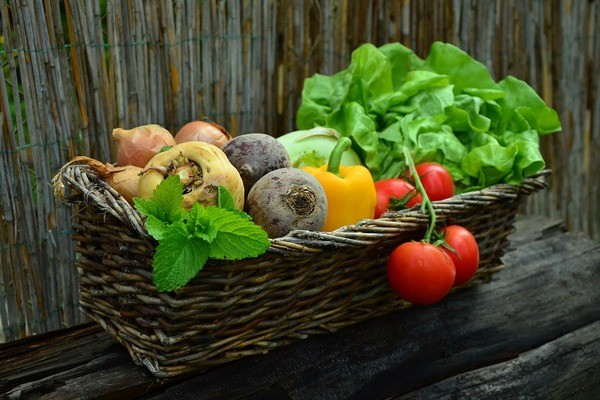 Organically grown produce has more nutrients in them to nourish the body.

Due to the growing methods the fruits, vegetables, and other produce that is grown through organic methods are better for the body than commercially grown foods.

Its easier to pick out the difference between organic and non-organic foods from the way they taste. Obviously organic foods will be tastier than their commercially grown counterparts. If you don’t believe us give it a try.

Young children should avoid having mass-produced food. In fact, if possible, pregnant women should only have a diet for organically produced food. The pesticides that linger onto the foods even after you wash them can cause learning disabilities, lower IQs, growth problems in fetuses.

5. Better For Local Wildlife And Animals

Even organically grown livestock have better lives compared to their commercial counterparts. They have natural grass feeds, more space to live, and are better looked after. Even the wildlife gains thanks to organic methods of farming.

Buying organic foods means helping the small farmers rather than the big players. Organic farms are normally small in size, tended to by a single farmer who looks after all his produce.

They’re definitely local members of the society, so when you buy organic you help your local economy. 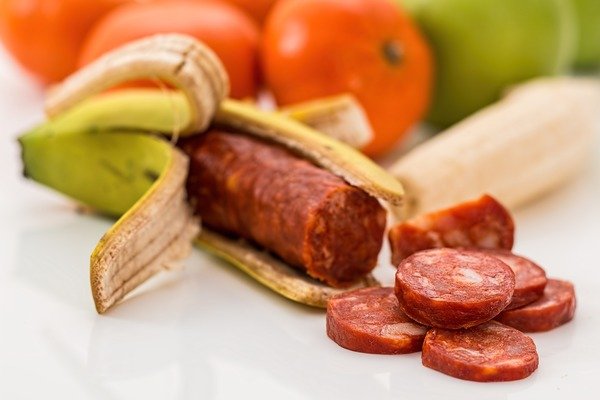 One of the top reasons cited by most people around the world for switching to organic foods is because they want to avoid having anything that has been genetically engineered or contains genetically modified organisms.

Buying organic foods is the only way to ensure you don’t have any GMO foods in your diet as GMO foods do not need to be labeled. However, organic foods cannot contain GMOs, so you can be sure you’re living a GMO-free life when you buy organic.

While there might be a marginal difference in costs between organic and mass-produced foods the benefits you receive alone should more than make-up for it.