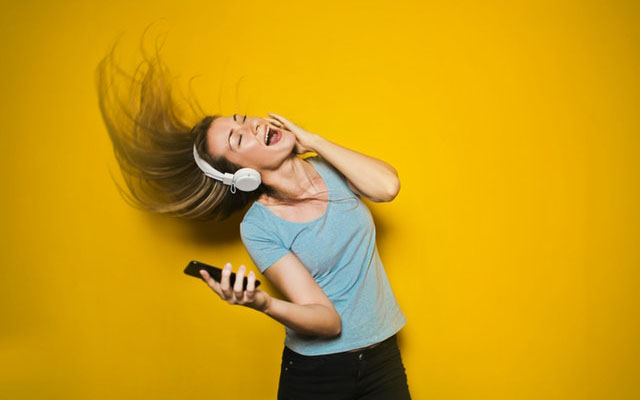 Despite the fact that dates are quite sweet, they don’t spike your blood sugar. It’s the fiber once again that deserves the credit. Fiber slows digestion and evens out the rate at which the sugar in dates hits your blood stream. You won’t have a spike and subsequent crash when you enjoy dates, but rather a sustained source of energy.

So despite their candy-like taste, dates are considered a low-glycemic food, meaning that they score low on the test that measures how quickly blood sugar rises after eating specific foods.

3 of 7
Prev Article Next Article