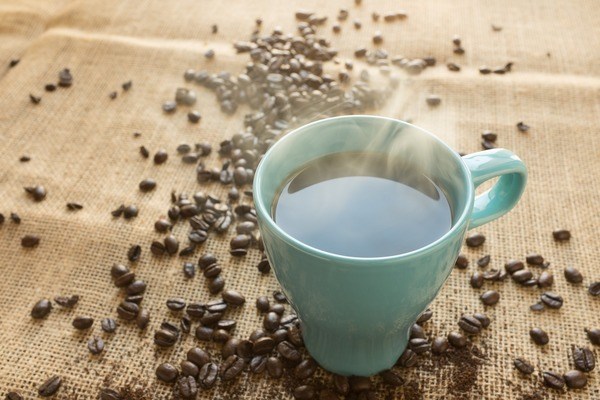 There are some health strategies that just make sense, like exercising regularly (even at home), getting enough sleep, and drinking more water. And then there are the ones that go against all traditional or intuitive understanding, yet really do work! Consider the following five examples.

Many of us switch to iced coffee or tea in the summer months, because who wants to add more hotness to an already sweltering situation?

The idea is that a cold drink cools you from the inside out. But that’s not exactly how the human body works. Instead, drink a hot beverage to tell your body it needs to sweat.

That is your body’s actual defense mechanism against overheating – as sweat evaporates from your skin, you feel cooler.

2. Handwrite information to better remember it 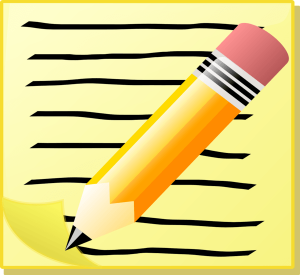 It’s pretty standard these days to type everything, from letters to classroom notes. But researchers from Indiana University have found that you are much more likely to process and retain information if you’ve handwritten it.

Though typing is faster and can capture more material, when you handwrite you are forced to slow down a bit, think consciously about forming the letters, and look directly at the words as they’re written. All of this helps form lasting memories of the information. 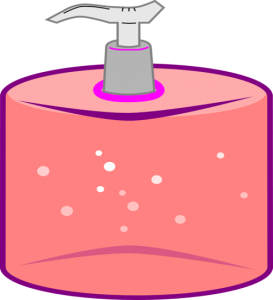 There’s really no evidence that using antibacterial soap keeps us healthier. After all, some types of bacteria are very necessary to our health, and these soaps can’t distinguish between the two.

Plus, all soaps are effective in washing away accumulated bacteria. Studies are also beginning to show that long-term exposure to the chemical triclosan, a major ingredient in antibacterial soap, may pose health risks including bacterial resistance and hormone disruption.

4. Don’t brush your teeth after eating to keep them strong 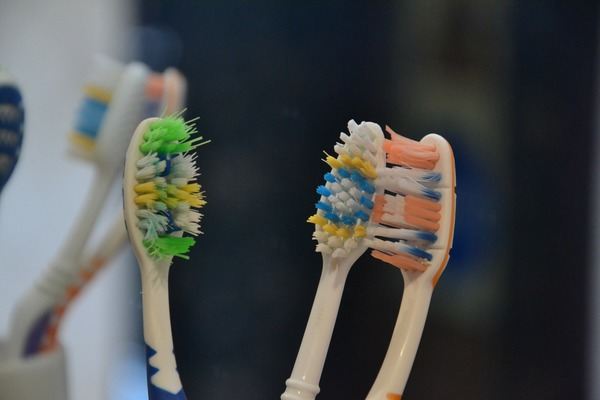 We’ve been conditioned to remove any lingering food particles immediately in order to protect our teeth, but brushing right away actually weakens them.

This is because eating, especially foods that are acidic – such as tomatoes, oranges, coffee, tea, and soda – softens tooth enamel.

Brushing directly after eating speeds up the acid’s effect on enamel and can erode the dentin layer underneath, leading to problems like sensitivity, discoloration, and chipping or cracking. Dentists recommend waiting at least 30-60 minutes after eating to brush. 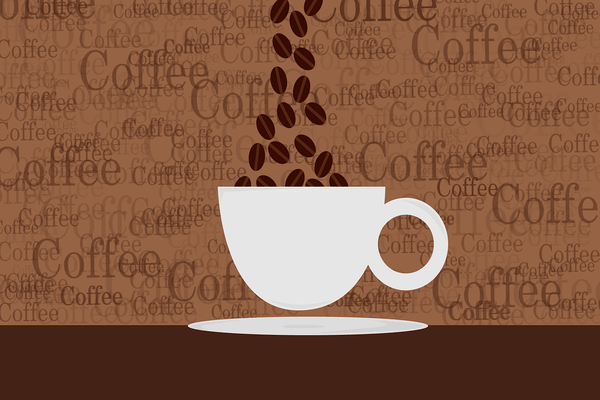 A study out of Japan recently found that people who consumed about 200 milligrams of caffeine (the amount in 1-2 cups of coffee) before laying down for a power nap actually awoke much more refreshed than those who didn’t.

The reason it works is that a 20-minute nap ends just as the caffeine begins to work, clearing your brain of the fatigue-inducing chemical adenosine.

The nap itself also reduces adenosine, but the caffeine boosts the effect so that you can get more energy with a shorter nap. Don’t try this before going to bed for the night!

Did you know about any of these totally counter-intuitive but completely effective strategies? Are you going to try them?

We think it’s totally worth a shot, especially when we get off the hook on brushing so much and are encouraged to take a nap!