There are a great many of toxic chemicals we are exposed to on a daily basis, from toxins in our environment to the foods we eat. Toxic chemicals in our food?!?

Yes, and we’ve come up with a list of five common foods that many of us eat each day that are filled with harmful chemicals unbeknownst to many.

Throughout the following paragraphs we will be identifying these kitchen culprits, and explaining just exactly why they are dangerous, as well as the chemicals they contain so that informed consumers can read the labels of their favorite grocery store finds in order to spot and avoid these toxins in the future. 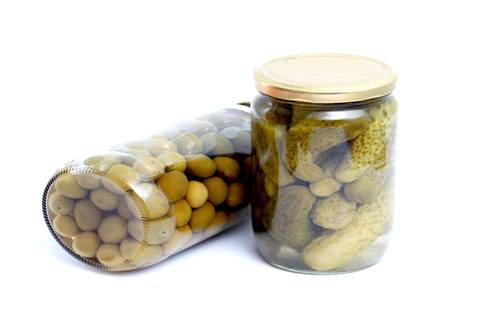 Some recent studies found that sodium benzoate is incredibly harmful to the body. It was found to damage the mitochondria, or control center for our DNA.

Another chemical that is close to sodium benzoate in nature, and just as harmful is potassium benzoate, and it can be found in several of our favorite grocery store products such as canned olives, pickles, salad dressings, juices, and syrups.

If you see either of these ingredients on the label of a product, do not buy it. 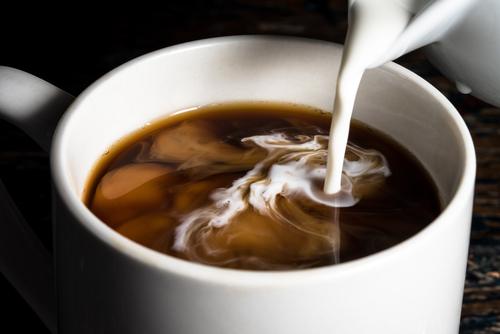 If this sounds familiar it’s because it’s a UV blocker and whitener that is used in most popular sunscreens.

Why would anyone want to ingest this? It was found to cause liver and tissue damage in mice, and to decrease memory in adults under 45 years of age. That doesn’t make enjoying an Irish flavored coffee sound worth it. 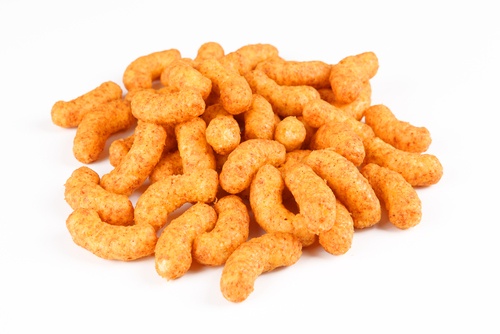 Not only do Cheetos lack nutritional value, they also contain GMO corn, which has been linked to several health issues.

With this snack being so puffy and basically disintegrating on our tongues, it feels like we aren’t eating much, which prompts overeating, and is fueled by MSG. 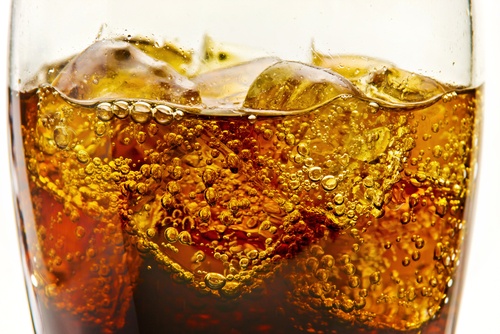 While regular soda is known to be unhealthy, diet soda is even worse. It’s packed with a cocktail of harmful chemicals, making this one of the worst products to consume.

Diet sodas will not help a person lose weight, rather, it promotes weight gain.

From the caramel coloring in colas to the BPA in the containers (which promotes weight gain), the aspartame in diet drinks (which also promotes weight gain) to BVA (a substance often found in fire retardants and rocket fuel that has been shown to correlate with infertility and thyroid dysfunction) you would be doing yourself a favor by foregoing soda altogether.

If you must have a soda, at least opt for one that isn’t filled with such ingredients, uses sugar cane over high-fructose corn syrup or aspartame, and isn’t tainted with artificial coloring.

This is a harmful combination of palm oil, corn oil, and an oil that never goes sour. This chemical has been linked with several diseases in animals and humans.

A good rule of thumb when grocery shopping is to avoid processed foods in the center aisles of the grocery store, and to opt for organic whole foods found along the perimeter.